Salesman of the Year 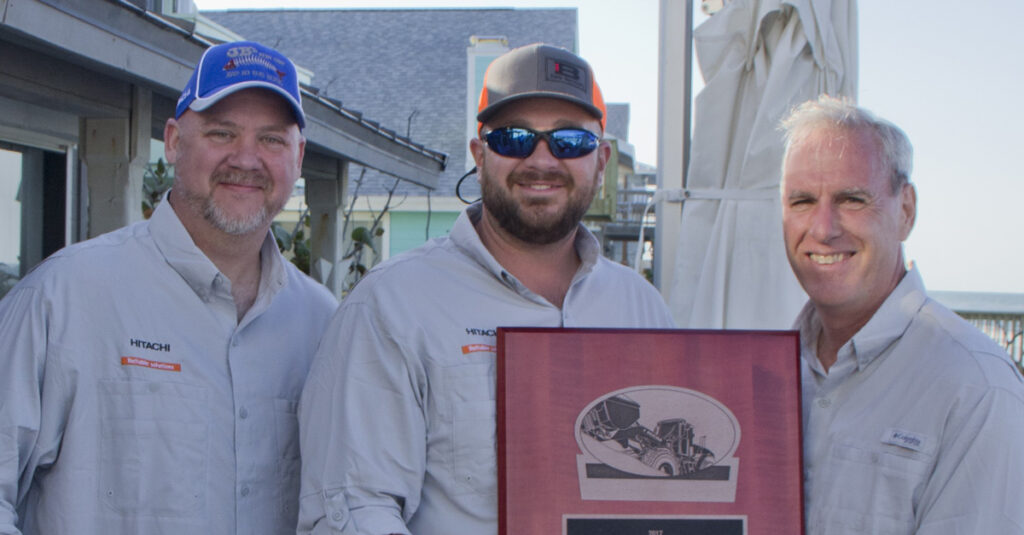 The winner of the 2017 Kawasaki-KCM Wheel Loader Salesman of the Year Award is Clifton Place of Bane Machinery in Dallas, Texas. The announcement was made at a Hitachi Construction Machinery Americas Inc. event, “Rockin’ & Reelin’” where the top Kawasaki-KCM Dealer Sales Representatives were treated to an all-expenses paid fishing trip.

“We are very proud of Clifton to earn this prestigious award,” said Scott Bane, Bane Machinery President. “His hard work and dedication is paying off. We are very fortunate to have Clifton as a member of the Bane Team.”

After graduating A&M Consolidated High School in College Station, Place began taking classes for his fire science degree at Blinn College. During that time he also attended TEEX in College Station where he received his certification as an EMT-B and a Fire Fighter Certification through TCFP. “Not long after I received my certifications, I decided I wanted to ‘do my part’ before it was too late,” said Place. “I enlisted in the U.S. Army Infantry where I spent four years on active duty with two combat tours to Iraq. My wonderful wife Stefanie held down the home front while I spent most of those four years either deployed or training to deploy.”

Place started in the construction indus- try in 2010 working for North Texas Con- tracting out of Keller, Texas, as a Rental Equipment Manager. The time spent in that position provided an opportunity to establish relationships with vendors, learn the many different types of equipment, and how each one could best be used in the field.

It was during his time at North Texas Contracting that he formed a relationship with Chip Jenkins, the Bane Machinery Sales Representative. He learned through Jenkins about Bane’s commitment and dedication to their customers. When an opportunity to join the team at Bane pre- sented itself, Clifton eagerly accepted.

“Bane Machinery is unlike any other com- pany I’ve ever worked for,” said Place. “Their teamwork amongst employees, positive atmo- sphere, and dedication to their customers and employees makes being a part of their company something to be proud of. The Bane family sets a great example on how to do all those things. My favorite part about selling Kawasaki-KCM-Hitachi loaders is getting the opportunity to conduct side-by-side com- parisons with the competition. When you can physically show a customer the superior qualities of the Hitachi next to the competi- tion, it really opens the eyes of the customer.

The construction market in DFW is boom- ing and is very competitive. Customers want something they can depend on and has the power to get the job done. With the Hita- chi loader line, our customers can have that

confidence on a daily basis. They are getting a product backed by the guys who designed the articulated wheel loader. To show their dedication to their product, two engineers from Japan came over here to DFW and trav- eled to different job sites with me to see their products in action. These guys took count- less notes on how the equipment was being operated, the different applications, and any issues or concerns that might be occurring. They took that information back to Japan to better help with designing these machines to be the best on the market. Traveling here from Japan, listening to the operators, seeing real world applications, and collecting large amounts of data, showed not only myself that they stand behind their product, but the customer as well.”

“Clifton is one of those rare salesmen

that hits his stride right from the start,” said Al Quinn, Hitachi Vice President of Operations. “In his first year as a salesman in this industry he not only qualified as a Kawasaki-KCMMVP,butsurpasseditand went on to rank as one of the highest vol- ume sales reps with us. He also has the rec- ognition of being the last Kawasaki-KCM Salesman of the Year Award recipient.” 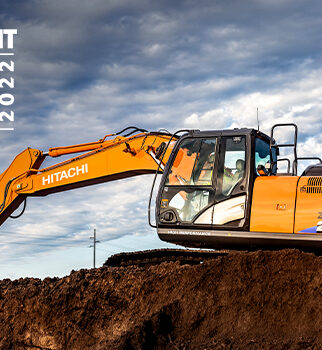 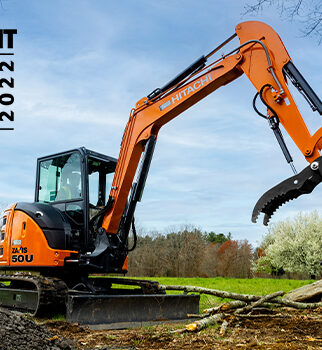 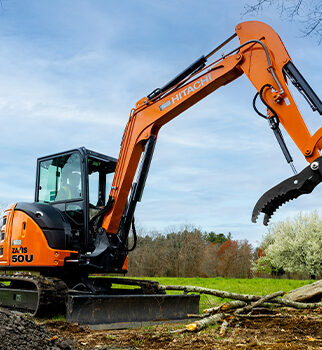 The Contractors’ Top New Products Awards showcase new equipment, technology and products that the construction industry and the Equipment Today team have… 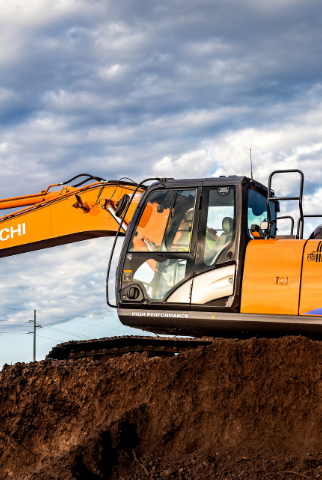